10 Things That All Translators Secretly Hate

Speaking another language and helping people from different cultures and beliefs to understand each other is a noble job. Depending on their specialty, some translators or interpreters may even find themselves in the line of danger, emergency rooms, or faced with translating classified government documents. It’s not easy being a translator and not always as rewarding as it may seem.

It’s not all about learning about different cultures, tasting exotic foods, traveling to far flung destinations and having European friends. There’s an awful lot of myths about people who work in the language profession and you know what? They don’t like being stereotyped or undermined. Want to know whatelse every translator secretly hates?

Check out these ten Things That All Translators Secretly Hate: 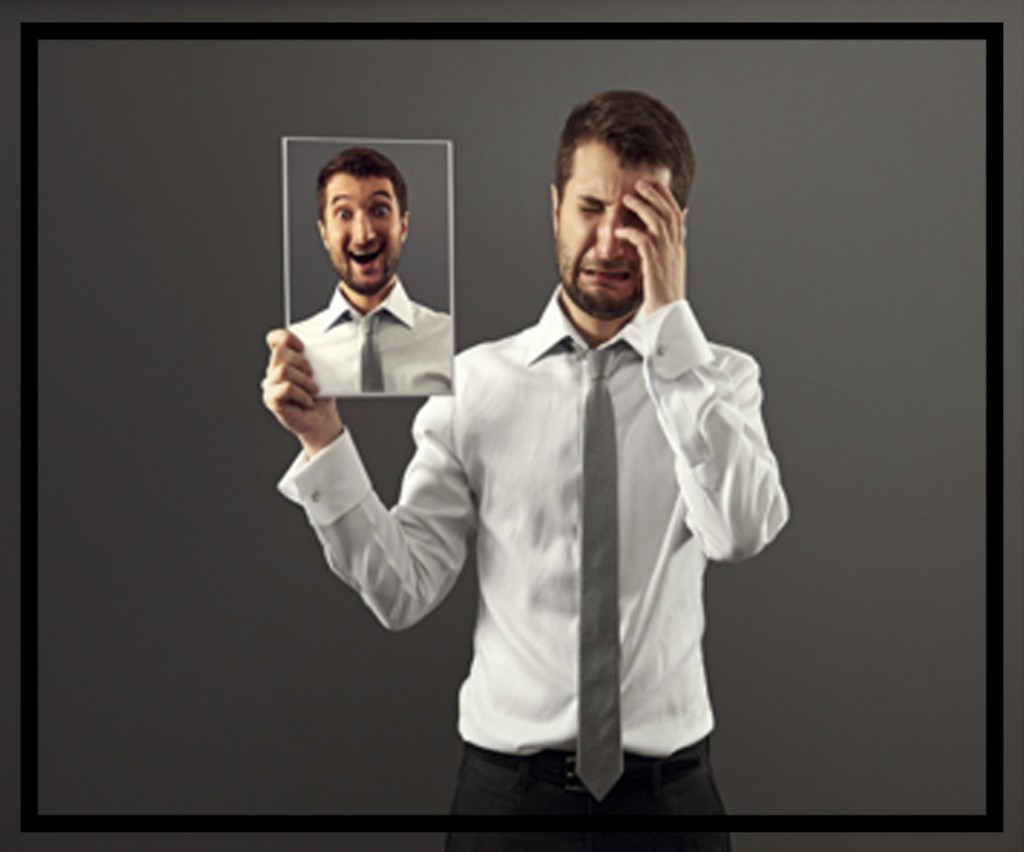 Translating jokes sounds fun, right? I mean, jokes make people laugh. Whether it’s with each other, at each other, or at themselves, who doesn’t love a good joke? A translator, that’s who. Translating jokes is just about the hardest part of a translator’s job, because most jokes are bursting with cultural nuances and local customs. Beyond language translation, you’ve also got the issue of key regional differences.

Allow me to elaborate. A joke about an Englishman, a Scotsman and a Welshman, for example, will only make sense (and therefore be funny) to people within the United Kingdom.

Before you even think about translating the joke, try testing it out on an Australian. They probably won’t have a clue what you’re talking about.

There should be an unwritten law about this, or even a written one; something in the translator’s manual that states that jokes must only be told in their original source language. In fact, I’ll go one step further and say that jokes should only be told in the local region or country from which they came.

I mean honestly, apart from politicians, there are practically no universal jokes, and the job of a translator is to help communicate from one language to another – not to be a stand-up comedian. So don’t make a translator translate a joke. A punchline followed by a radio silence is as about as funny as having your eyes jabbed out with red hot pokers.

Ever heard the one about how the son of a duck is a floater, or how not understanding something means you’ve got tomatoes in your eyes? No? Well, that’s probably because most idioms are impossible to translate literally. And let’s be honest, folks. Most of us don’t even understand all the idioms in our native language, so let’s stop torturing translators with this impossible task. 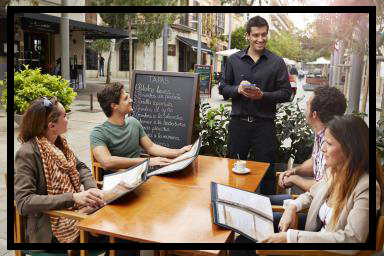 What could be better after a long week at work spending hours upon end at your desk than relaxing with a sumptuous dinner out with friends? Or even better, going on vacation with your best pals to somewhere nice and warm and exotic? Sounds pretty great, right?

Instead of being on vacation, you’re making them work for you, for free. Would you expect a qualified tax lawyer to impart free advice day in, day out over a seven day period?

I’m going to guess that you wouldn’t. So stop taking advantage of your multilingual friends.

4. Forgetting The Right Word at The Wrong Time

One of the single most frustrating things about being a translator is forgetting the word you need in the moment when you need it most. Sometimes when you have more than one language whirling around in your brain, it’s easy to forget the right word to use.

And that’s understandable. But why is it always, always, always at the wrong time? Like when someone’s being rude in a parking lot, when a legal docket needs to be turned round this second, or your career is swinging in the balance? Urrggh. There must be a word for that. Now, what is it?

5. Being The Third Wheel on Dates 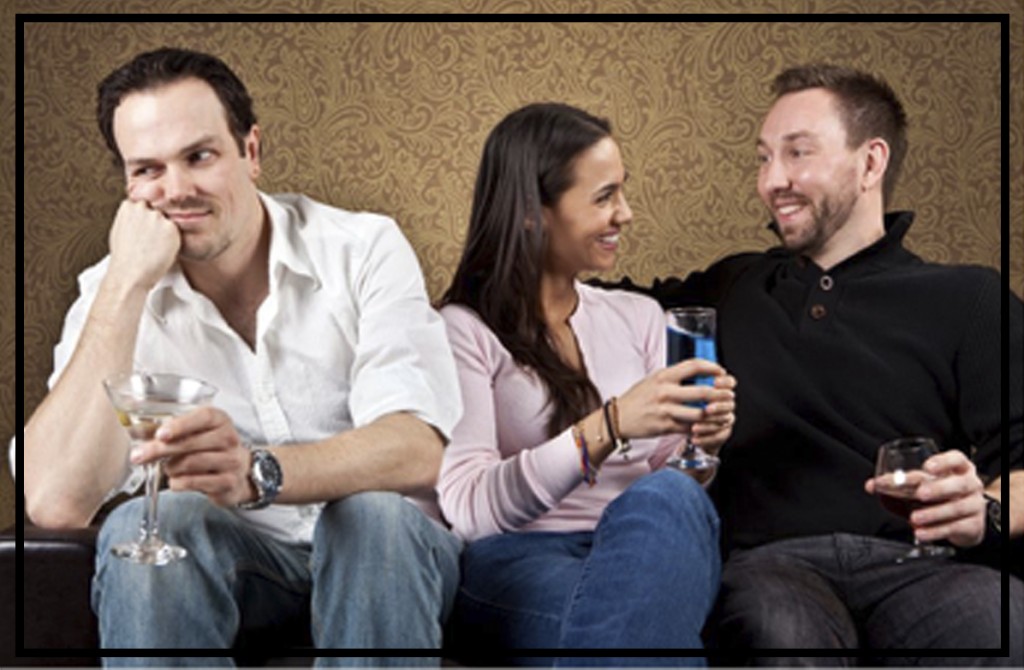 Do you really want me to come with you to the party? Or do you only want me to come to the party because you’ve got your eye on the foreign exchange student? If you’ve duped your bilingual friend into accompanying you on a date simply so that you can abuse their language services and get them to translate, then shame on you.

No one likes being the third wheel on a date. Instead of putting your friend through unnecessary suffering, use the translation services of a professional company and think about keeping your friendship intact.

6. Talking About People Behind Their Backs (and Getting Caught) 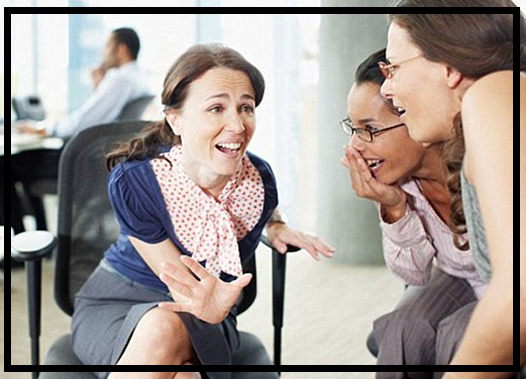 One really cool thing about speaking more than one language is that you can sneakily say things you wouldn’t normally want someone to hear and know they won’t understand. But that’s unethical! Oh come on, are you going to tell me you’ve never spoken about someone behind their back?

It’s like an unwritten privilege of the multilingual club. When someone’s being a jerk, you get to say it, only privately, behind their back, and 99% of the time they’ll never know. Except on that extremely rare occasion when you find out that the offender speaks fluent (insert language of your preference here) and you get busted. Worst feeling ever.

7. Being Told They Have an Accent

Even after spending years learning and speaking a second or third language, or living in the country in question, the translator’s accent will be localized to that region.

And what does it matter if I’m speaking perfect Spanish or fluent Arabic that I sound like I’m from somewhere else? Pointing out that I have an accent is like saying that I’m not speaking well enough. At least that’s how my fragile ego and I take it, so think before you speak.

8. Being Corrected in Front of People

Pride is one of the seven deadly sins, but most translators are guilty of it. Heck, most people are. After all, who likes being corrected in front of other people or being told that they’re not doing something the right way? Translators, interpreters and other language service professionals are often a pretty competitive bunch and they absolutely loathe their mistakes being pointed out by a colleague or client.

We’re used to being the only person in the room who can communicate in more than one language and we like that we have absolutely autonomy over everything we say, so being questioned and called out publically is one of the worst things that can happen to a translator.

9. People Who Think They’re on Vacation 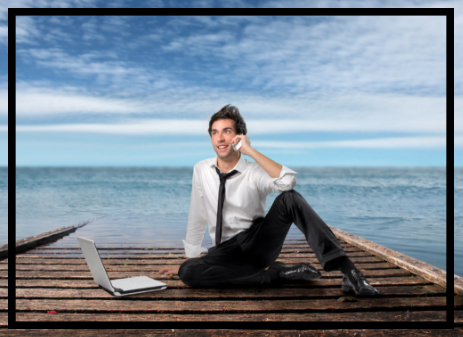 Unless you’re a translator who learned to speak a second language fluently at home, high school, or college, then the chances are, you spent some time overseas perfecting your language skills. Studying, working, maybe hanging around with people you wouldn’t give a sideways glance to back home; basically putting in the legwork to get your language skills to where they are today.

So how incredibly infuriating is it when people back home say how nice it would be to live in (insert destination of your choice here) and how they’d give anything to be in sunny Buenos Aires lying on the beach, or down town Rio de Janeiro learning Spanish. Well I’ve got news for you. I’m not on a permanent vacation. I’m working and studying, probably more than you are.

And Buenos Aires is cold in the winter. It doesn’t have a beach either, and they speak Portuguese in Brazil.

Probably my pet peeve over all of the above is people who think that learning languages is easy, or that you’re “so lucky” because you speak several languages, as if you were born completely fluent. Um, hello?

I studied hard to speak these languages, I lived in different places, I went to bizarre family parties where I didn’t understand a word and spent the night in a Mexican jail because of a misunderstanding. It’s not luck that makes me a polyglot.

It’s interest, curiosity and hard work. No one says to an accountant how “lucky” they are to know so much about numbers, or whatever it is that accountants do, so why do they assume that translators were blessed with the languages they know?

Let’s start treating translators, interpreters, language teachers and all other language professionals with the respect that they deserve. Take it from me – they’ve earned it.

Sean Patrick Hopwood is a language polyglot and a language enthusiast. His goal in life is to bring world peace through education, tolerance and cultural awareness. He is also the President and Founder at Day Translations, Inc., a global translation company.

5 thoughts on “10 Things That All Translators Secretly Hate”