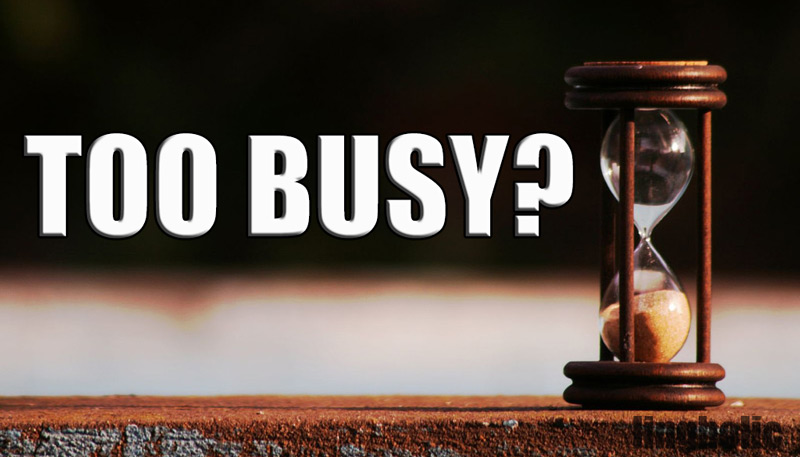 “Don’t say you don’t have enough time. You have exactly the same number of hours per day that were given to Helen Keller, Pasteur, Michaelangelo, Mother Teresa, Leonardo da Vinci, Thomas Jefferson, and Albert Einstein.”― H. Jackson Brown Jr.

We all like to make excuses. When we’re late to a meeting, it was because of the “unusually” heavy traffic. When we have bad grades, it was because the prof was “unfair” in his/her marking. When we don’t travel, it’s because it’s too expensive or we have kids. The list could go on and on of course, but today I will focus on a particularly pervasive excuse that I hear very often: that of one’s lack of time. 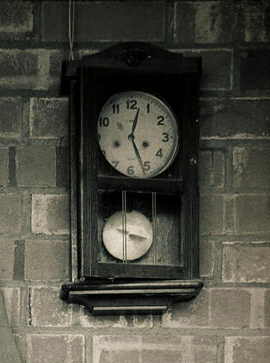 When it comes to learning a foreign language, many people say something along those lines: “Yeah, hmmm, I would be interested in doing it, but I’m too busy, I simply don’t have the time.” This excuse stems from two simple problems: the first is that people overestimate how long it takes to learn a language up to intermediate fluency (it really doesn’t have to take 5 years; the secret is about consistency). The second problem is that people tend to overestimate the time they spend on doing daily activities (such as work).

Today, we’ll take a look at whether this argument  holds any ground, or, rather, whether people (not you, of course!) are most likely just lying to themselves and making excuses. I will then introduce the concept of what I term “dead time,” and show you how you can learn a language without even making the slightest change to your schedule. And as if things weren’t already as awesome as they are, in next week’s article, I’m giving you 10 quick and really super useful tips to make better use of your time, tips that will dramatically increase your productivity, thus allowing you to do more things in less time.

Are You As Busy As You Would Like To Believe?

Scientific research has shown that people tend to overestimate how much time they spend or spent on an activity during a particular period. This conclusion was made by simply asking people the following question: “How many hours a week (day) do you spend working (watching television, doing house cleaning, etc.)?” It turns out that people say they spend more time doing activities (such as work, playing tennis, etc.) than they actually do. In other words, people think they are busier than they really are.

For example, Americans (in addition to citizens of many other countries where studies took place) tend to report longer hours than when they keep a more accurate diary of their work. According to the US Bureau of Labor Statistics, for instance, a person who actually works 40 hours in a week will, on average, report working 43. But here is where it gets interesting: the more hours that people work, the more they exaggerate. Americans who say they work 75 hours a week tend to be exaggerating by as many as 25 hours.

Jean de La Bruyère once said, and I think there is no quote more appropriate for the context of this article, that “Those who make the worst use of their time are the first to complain of its brevity.” Are you one of those?

The truth is, whether we’re talking about a billionaire living in a mansion or a homeless person sleeping in a carton box, every single person on this earth has the same 24 hours in a day. Some people are really good at managing their time, some… not so much. Not to worry if you’re not the productivity god you thought you were, though, because this is something that you can easily work on.

Make Use of Your Dead Time

Dead time is the term I use to refer to periods of time, typically in between various activities that take place throughout your day, that are wasted because you are doing nothing besides staring into the air or getting angry at people. The largest amount of dead time is 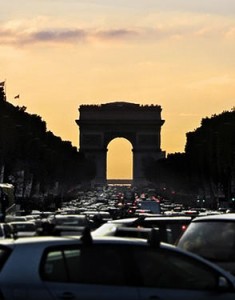 usually when people commute to work/school. The average travel time to work in the United States is 25.4 minutes, according to the U.S. Census Bureau. If we multiply this by two, this means commuting to and from work takes an average American 50.8 minutes/day. Typically, people who commute to work either listen to the radio or get angry at the “unusually” heavy traffic, or do both. If you take the public transport, you probably listen to your MP3 or play silly games on your phone (I’m guilty of this too).

Other examples of dead time would be when you walk to/from meetings or when running errands, when taking a plane, during breaks at work/school, or in the morning before commuting to work/school.

What I’m proposing, then, is to simply use this time to your advantage to learn whatever it is you want to learn. And a language happens to be an especially easy thing to learn while driving or riding the bus, thanks to audio language learning methods such as Pimsleur or Michel Thomas. Fifty minutes a day using these methods (and perhaps coupled with radio/music/podcast listening practice in the target language), over a period of 2 to 3 months, will usually be enough for you to reach low intermediate fluency in a language such as Spanish, French, or Italian! And this, theoretically speaking, would not require you to make any changes to your schedule to accommodate such a routine.

I understand that it’s a bit hard at the beginning to actually get into the habit of using your dead time doing something productive such as learning a language, but once the habit has become sort of ingrained (it takes about 20-25 days), it become second nature. Before you know it, you’ll be understanding a new foreign language, and you’ll be ready and confident to start practicing with natives.

Do you have much dead time throughout your days? Do you commute to school or work? Do you think you use your time effectively enough? Let me know in the comments section down below, and if you know of any additional tips to make good use of your dead time, let everyone know too (include plenty of examples!). And don’t forget to watch out for the next article where I’ll be introducing 10 quick and easy tips to help you jumpstart your time management skills.

13 thoughts on “Are You Too Busy To Learn a Language?”