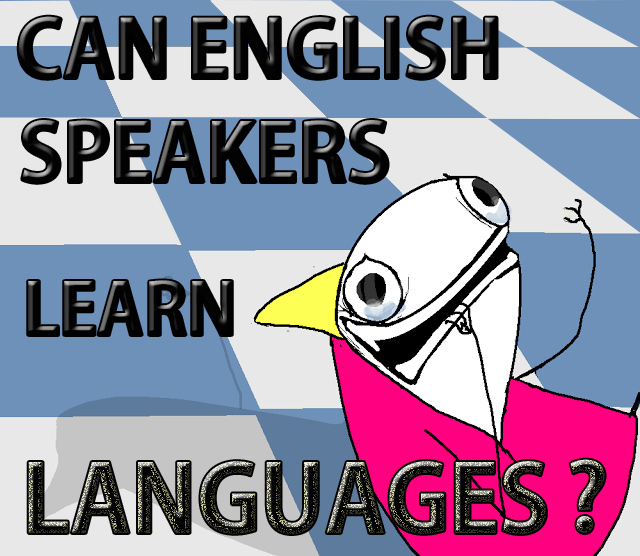 Today we have a guest post and an interview featuring Steve Kaufmann, a well known polyglot and former Canadian diplomat with amazing skills in 14 languages.

What prevents more English speakers from learning another language? Many people whom I meet want to learn another language, or at least they say that they would like to be able to speak another language. Very often this second language is Spanish, since many people travel to Spain, Mexico or other Spanish-speaking countries on holiday.

Yet very few of these people who say they want to learn Spanish, or some other language, ever achieve reasonable fluency in that language. This is not because they don’t spend time and money. Huge amounts of money are spent on language learning materials, as well as on language schools, whether brick and mortar or online. Most of that investment of money and time gives a very poor return. Most English speakers don’t carry on to achieve reasonable fluency.

Why Are English Speakers Struggling to Learn Languages?

In countries like Sweden, Holland, and some other European countries, a much larger number of people achieve fluency in another language, usually English. What is the difference? Can English speakers learn something from these Europeans?

The reason is motivation, pure and simple. Finns know that without English they will be unable to communicate with people in other countries and their employment opportunities will be reduced. English is viewed as the international language, not only for business, but also because of the pervasiveness of English-speaking popular culture. We could add the dominant position of English as a language of science and academia.

Motivation, and Having the Right Reasons to Learn

So where does this leave the English-speaking learner of Spanish, or for that matter French, German, Russian, or even Asian languages? Is it possible for the English-speaking language learner to drum up the same degree of motivation as inspires the Finn, the Swede and the Dutchman? We know that the inherent talent for languages is the same.

The English-speaking learner of foreign languages needs to decide for his or her own reasons that learning another language, say Spanish, is as important to him or her as learning English is to the European. Can this be done? 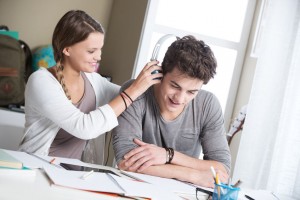 I am a passionate language learner. To me the answer is obvious. When I start learning a language, I soon discover a new world of interesting and fascinating language content to read and listen to. Stories, people talking to each other, history, politics and more. The internet brings this content to my fingertips. In the languages that I have undertaken in the last few years, Portuguese, Russian, Korean, Czech, Ukrainian, and Romanian, I have discovered wonderful websites full of fascinating language content.

After an initial period of a few months of listening and reading, and using LingQ, I start to feel the confidence to start speaking. As I start speaking, more and more of the words that I have learned start to come out. I make new friends. While I struggle at first, I don’t worry about it. I know from experience that if I persevere I will be able to interact more and more comfortably with people of another language group. I occasionally glance at rules of grammar, but I don’t get bogged down in the nuts and bolts of language learning. I know that this would only dampen my enthusiasm for the new language.

The more I interact with the language, the more my enthusiasm and motivation grows. My question is, am I unique? I don’t think so. It is just that I have done it before, and now that I can succeed, as long as I stay the course. The appetite grows with eating, or “l’appétit vient en mangeant” as the French say. Give it a try. 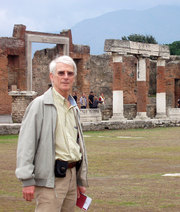 Steve Kaufmann is a graduate of L’Institut d’Etudes Politiques in Paris, France (1966) , and a former Canadian Diplomat. He is currently President of KP Wood Ltd, a company involved in the international wood products trade.

Interview with Steve: Is it difficult to learn a language?

Here are the questions I asked Steve in this interview: