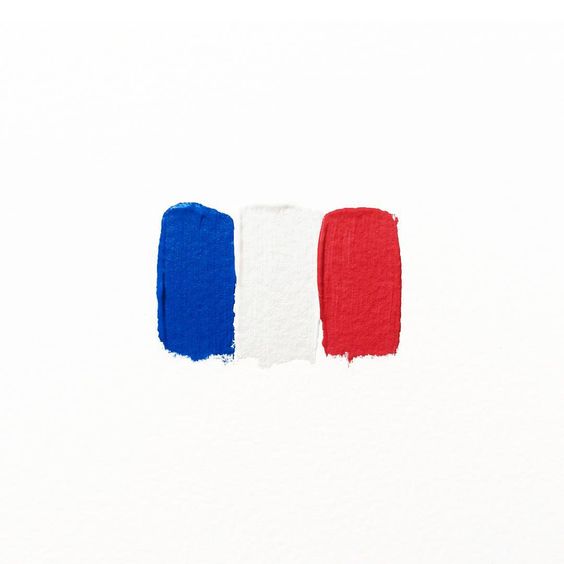 It´s time to learn some cool french words! Read our list and suggest some drôle words!

Each language and person have their own lexicon. Non-native language learners use for example dictionaries, while learning vocabulary and acquiring grammar knowledge from a given language, for they are a form of structured listing, in alphabetical order of the lexicon.

We must consider that each language has great flexibility on wording a very specific content in normal life or even an object. For language learners it is quite delightful to learn specific terms or expressions used in day-to-day life.

This can be quite fun because they’re might be words, terms and expressions for concepts that we’ve never imagined. Usually we pick up on faster on words that are less formal, dynamic but we are always turned into learning and using them as part of our own individual lexicon.

The joy of it can come from different reasons… The intonation given to a specific expression or word that is quite different that sticks. Or even simply how it is said considering the particular meaning or maybe you just laugh because it makes absolute no sense if you do a literate translation.

One free month of french classes

French itself is a very good language to transmit attitude and expressing feelings. Different strong sounding expressions and terms will help you on the process of acquiring a language and speak it less like a foreign learner for it gives you intimate knowledge on how to behave socially. French slang isn’t an exact science, many times it just describes a current mood.

When you get abroad you will want to speak fluently like the native speakers or even those French movie stars speaking so glamorously on television. Not only can it be quite useful on study methods for learning French grammar rules, common words and phrases but also for basic communication and extensive lists of French vocabulary for everyday use. So it will help you sound more natural with the natives.

Applying the words in the right context can be quite tricky. They belong more to the oral language rather than the written one, for they are again specific terms for specific informal moments. Many times the concept of a word in a specific expression can change it from colloquial to slang, and this shows how a very sudden metamorphosis on etymology can occur in any language really. For example the French have picked up the habit of generalizing the use of quoi to punctuate the ends of sentences only for slight emphasis or summary.

So unless you want to “Parler comme une vache espagnole”( to speak as a Spanish cow), this is how usually are described someone’s lack of foreign language skills, and it’s not a nice way to say it, I advise you to read the top words/ expressions found online.

By others words acquiring specific vocabulary on slang, jargon and argot will help you when it comes to learn a lot from their own culture and how they portray the reality around them.

French is descended from Latin as it happens Portuguese, Spanish, Italian and others Romance languages. French has evolved from Gallo-Romance, the spoken Latin in Gaul, and more specifically in Northern Gaul. Francien French is now what largely supplanted although with controversy. 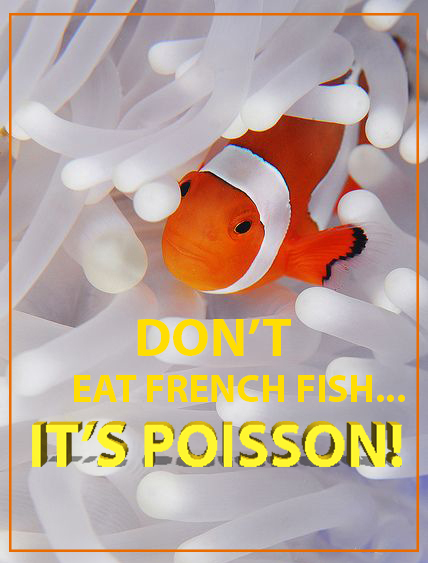