Learning languages is an obviously advantageous thing to do. With the process, you are getting more and more proficient at that language. So in order to find out how far you have come, how fluent you have become and what achievements you have gained while learning, a language proficiency level scale exists.

Common European Framework of Reference for Languages (aka CEFR) is a guideline which is comprised of 6 levels to indicate and show how well a learner knows the European languages. The CEFR  was put together by the Council of Europe. It served as the chief part of the “Language Learning for European Citizenship” program between 1989 and 1996. The CEFR started its mission in November of 2001 as a method to validate the knowledge and proficiency of European Languages, when the EU Council resolution proposed to implement it in the scope of the Language Learning initiative.

As mentioned, the framework consists of 6 levels altogether. They are subdivided into 3 categories of A, B and C. Each category has 2 divisions, and all of them describe in detail how much knowledge should an individual possess in reading, listening, writing and speaking (depending on sources, some leave out the speaking part, like Cambridge English) aspects of the language. The framework is also extremely helpful for employers to evaluate a candidate’s language abilities, as well as for the universities while admitting their prospective international students.

Without further long description, let’s jump into the levels and their summaries themselves.

Level A1: Beginner or a rookie 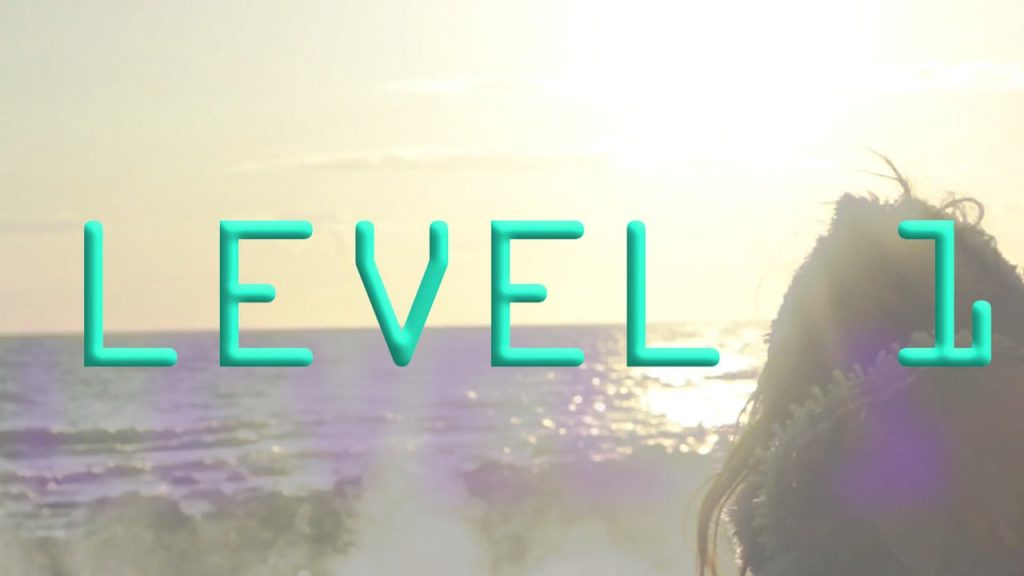 Rookies of A1 level can understand simple everyday talks and phrases, that are made up of the most basic and commonly used words. They can ask frequently used questions such as “What is your name? Where are you from? Where is the shop?, etc.”. If the native speakers talk slowly and clearly, beginners will be able to understand it or at least grasp the general idea. 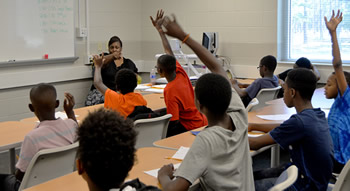 Not so rookies can freely understand commonly held conversations, read reports that are on the easier side. Can communicate and exchange information on limited range of topics, having better vocabulary than a complete beginner.

Also, elementary level learners are able to write short letters or other texts, that mostly include either basic personal information or opinion about common matters.

Getting more fluent in language knowledge, intermediates have better communication skills. They are able to understand most of the information provided by articles and public announcements.

They can communicate with natives with ease while traveling, being able to start a basic conversation and maintain it without problems. B1 level individuals can also write letters with some decent reasons and explanations.

Learners that have a status of B2 level knowledge, have a rich enough vocabulary to be able to easily understand more complex information.

They are also able to express their ideas freely on regular or popular topics, also talk on their desired or more specialized issues. Can produce clear and understandable texts, communicate with native speakers at a certain degree of influence without problems. 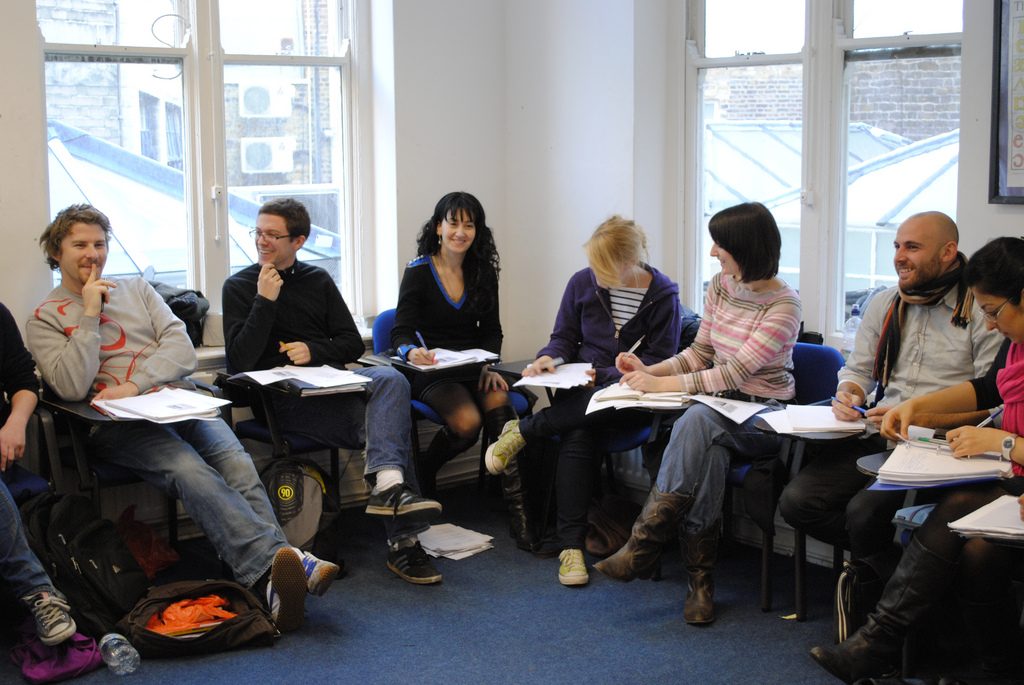 Getting higher up on the language learning hierarchy, C1 level learners are able to communicate with native speakers naturally and fluently. They can understand a wide range of academic, social and technical information without a problem.

They are good at maintaining correspondence in a grammatically well composed manner. Can speak with well-structured sentences, with no hesitation or too much thinking. Writing is done quite professionally, with the controlled and proper use of grammatical patterns.

Level C2: Mastery of the language or simply nailing it

C2 level masters of the language are pretty much as fluent at the language as a general native speaker. They are able to communicate with natural confidence, having more than enough vocabulary to express their ideas and thoughts.

They can easily grasp information on different topics from media reports and articles to academic level information or narrow specialization content. Master fluency possessing individuals are capable of taking notes, writing compositions, letters and reports at a high speed and in a professional manner. 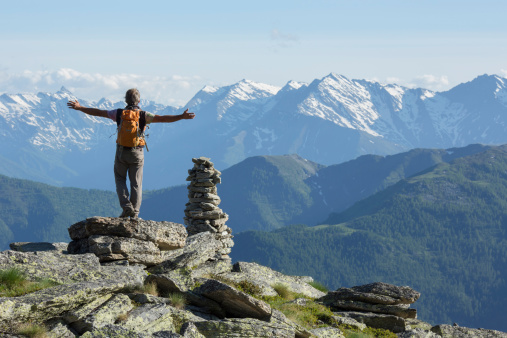 The CEFR is only one of the many internationally recognized ways to test foreign language proficiency of an individual. However, there are other, more regional methods as well. For example, the USA uses the method of American Council of the Teaching of Foreign Languages (ACTFL), that provides oral proficiency testing in over 100 languages and writing testing in around 18 languages. ACTFL language proficiency tests are an effective instrument to evaluate a person’s knowledge and ability to function in that language. The hierarchy of proficiency varies between novice low to superior and distinguished. The results of the testing are mostly used for academic and workplace purposes. For the past 25 years, ACTFL language testings were widely used within the United States.

Other countries use internationally standardized and widely used testing methods such as IELTS and TOEFL. They are more widely used around Asian countries for English language proficiency testing while applying to a university study abroad program or landing a job in a foreign company.

Whichever your reason for testing your knowledge of another language is, it is essential to know a representation of your abilities to fill all the gaps you might have and keep improving.