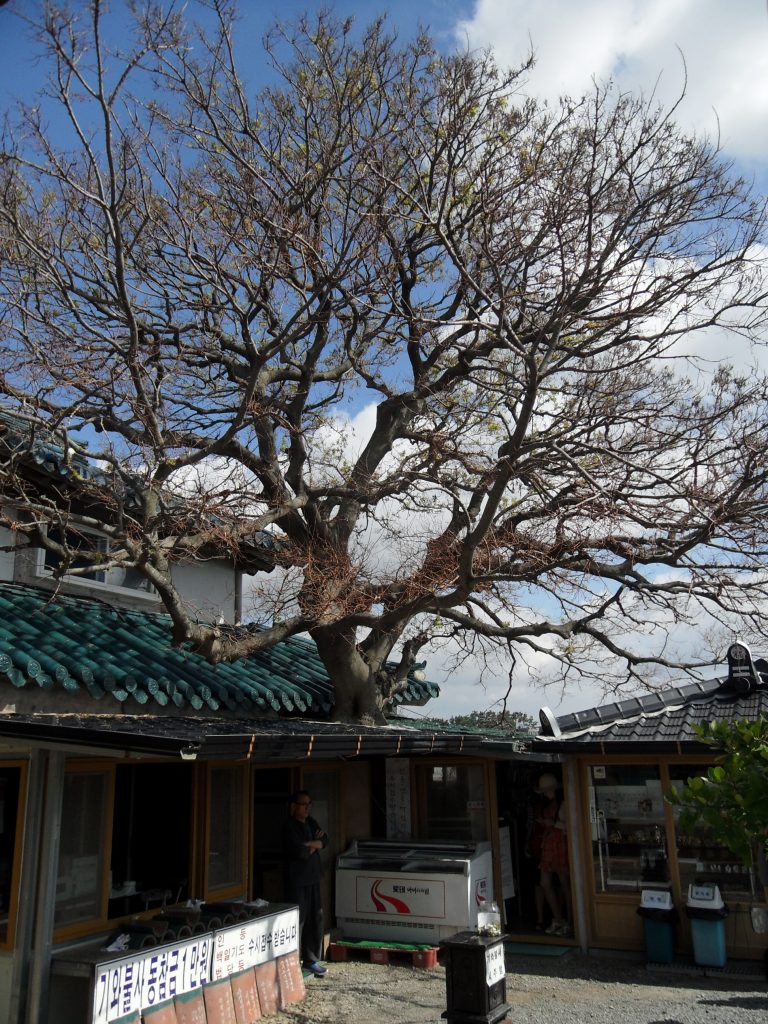 In my previous post, I wrote at length about how, when faced with a problem that is difficult but that doesn’t have a complex answer, we invent lots of rules and pile up complexity. We follow experts who have Ph.D.’s to teach us how many times we should go to the bathroom a day, how to eat, sit, work, learn languages, lose weight, save money, cook… you name it.

When associating the words “complexity” and “language”, the first word that will likely pop up in your mind is “grammar”. Grammar is feared by many language learners, and it can be, in and of itself, the reason why many people would rather avoid language learning altogether. So… what’s grammar, anyway? To put it simply, grammar is the rules in a language for changing the form of words and joining them into sentences. That’s it. Grammar equals rules. An average monolingual mammal, native speaker of just about any language in this world, wouldn’t know too much about that (unless you actually remember what you were taught in middle school). Beyond the past, present, and future verb tenses, most native English speakers wouldn’t care less about knowing what are “phrasal verbs”, a “genitive”, or the “subjunctive mood”.

So, is grammar “good” or “bad” when learning a language? Should we go head on with it and learn all the rules before we learn how to speak and construct sentences? Of course, there is no objective answer to this question. However, the way I like to think of it is this way: Grammar is a “drug”, and too much of it does you no good. In little doses, it’s a nice medicine that helps you see things clearer, but in larger doses it’s a somnolent that will slowly drive you into the abyss of confusion, over-analysis, boredom, and scholasticism.

Since I teach English to adults, in ages ranging from roughly 18 to 60, I have noticed first-hand the deleterious effects that this drug can have when taken in high dosage (in some parts of the world there is no prescription limit to this drug; most East Asians have it intravenously injected from a young age). I have had students ask why a particular English sentence is constructed in such a way that allows for two verbs to be in consecutive order, when they were previously told that the “rule” was that you couldn’t have two verbs consecutively put in such a manner. I have had students translating every single piece of English material they read back to their native tongue, making sure they understood how the grammar correlated (it doesn’t), or others trying to figure out the right timing to use the past perfect tense in a possibly realistic “real-life” situation (the timing is never right), all the while trying to use the right linguistic fillers and bridges to sound as “natural” as possible. So much for the three simple rules of “reading, listening, and speaking” mentioned in the previous post.

I’ve noticed, through my personal experiences and through those of others, that rules are often what get you stuck in a rut. Too many rules and before you know it, you’re not stuck in a rut, you’re in the middle of a bloody crater (read: over-analyzing everything). And those of us who don’t follow the rules—whether in music, painting, languages, photography, programming, fashion, or business—end up more often than not successful and highly respected. Think of all the great writers out there, all the great composers, painters, and artists. Did they limit their expressive impulses to how things “should” be done? Did somebody slap Picasso in the face because people are “supposed” to be painted the way they look, and not in geometrical shapes? Did somebody tell Shakespeare that you can only use the present perfect in such-and-such situation and that two or three verbs can’t be written in consecutive order?

When I was learning jazz guitar back in college a couple of years ago, I was showered with rules. I had to learn chords, scales, arpeggios, modes, harmony, chord progressions, intervals, tensions, cadences, tritone substitution, and a whole lot other bunch of stuff that I’m sure you don’t need to know. Needless to say, my head was overflowing with rules. So much that I ended up losing quite a bit of confidence in my own playing capabilities (despite the fact that I had thrived before as a casual musician and I had enjoyed every bit of playing opportunity I had). I never succeeded in becoming a good jazz guitar player.

Rules constrained me so much that I didn’t pay any attention to what my ears told me anymore. I didn’t play what might’ve sounded good, I just played what I was allowed to play within the limited confines of the framework I was given. No wonder most of the greatest pioneers of jazz guitar in this world were mostly self-taught (think Wes Montgomery, Django Reinhart, Joe Pass, etc.). After graduating from music in college, I gave up music almost entirely. I did continue to play guitar casually from time to time, but the flame that had been burning inside of me was now nearly extinguished. Only a few years later, with the wisdom of hindsight, did I understand where I had failed. As Steve Jobs has said in his famous Stanford commencement speech, you can’t connect the dots looking forward; you can only connect them looking backwards.

Recently, I’ve been learning about photography. There is a lot to learn in this very interesting art. First, you need to start with exposure fundamentals, and then follow on with lenses, composition, night and low-light shooting, black and white, portrait, and so on. Basically, the teaching of photography is divided into two large domains: craft and artistry. Craft is the technical skills required to take pictures, basically all the button pushing. This includes your knowledge of exposure, post-production, etc. Artistry is that less concrete domain, which includes seeing, recognizing potential images, and composition.

When I was learning about artistry, I was again showered with rules. All images, they will tell you, should have a clearly defined subject and background, a sense of balance, a specific point of view, and a degree of simplicity. You have to take care about the rule of thirds, the balancing that can be done around different axis, the structural lines and shadow lines in your frame that should work harmoniously, etc. I felt like the doses I had been given would have been enough to cause an overdose. Fortunately, with my previous experiences in learning music, languages, and other forms of art, I realized that these were more guidelines than rules, and that I should be quick to forget about them after having intuitively internalized their concepts.

So… Is Grammar Good or Bad?

So, after this long digression, I hope I have hammered my point down enough so that you can now make your own opinion about grammar. Is it a “good” or a “bad” thing? That’s the wrong question.  I would suggest that grammar is neither “good” or “bad”, it’s just grammar. It can come in handy in different situations and at different times throughout your language learning journey. I would certainly advise you to learn some. Now, if you ask me: is “a lot of” grammar good or bad? I would probably respond with the analogy I made earlier. It’s like a drug, and too much of it won’t do you any good. That’s why pills and medicine available in drugstores have prescriptions and dosages. Grammar should, in my opinion, be handled the same way.

Remember, when you start feeling like the rules are constraining your expressive capabilities—not just in language learning but in pretty much any other domain—take a step back and look at the alternatives. See if forgetting some of the rules you have learned—or trying to bend them, or to simply “go with the flow” with what sounds good and natural to you— might not be the best solution.

4 thoughts on “Grammar, or How Rules Can Get You Stuck in a Rut”