What are the hardest languages to learn?

While nearly everyone has the intuition that some languages are clearly more difficult than others to learn, there are still those who claim that there is no such thing as a “hard” language. Others, such as polyglots, argue that the term “hardest language” exists “for no reason other than discouragement”.

So, what’s the deal? Is there really any such thing as a “hard” language, or even the “hardest” one? Ranking languages on a universal scale of difficulty is itself difficult and controversial, and you’ll see that there is no short answer to these questions. However, I hope that through this post I’ll be able to shed some light on this topic and clarify a few points. I’d really love to hear what you think about this, so please leave your comments below and join in the discussion. 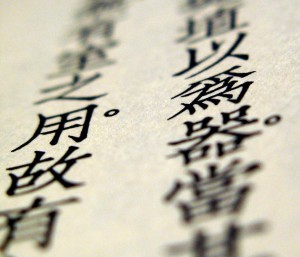 In my opinion, it would be pretty hard to sustain the argument that there is no such thing as easier and harder languages, although the level of difficulty will depend to a good extent on what your native tongue is, among a bunch of other factors. In other words, language difficulty is partly a subjective notion that varies depending on which language(s) you are fluent in, and partly an objective one that varies depending on things such as the writing system used, grammar complexity, etc. Mandarin Chinese, just to throw in an example, has a clearly much more difficult writing system than, say, English. Learning a 26-letter alphabet is a lot easier than learning thousands of characters, no matter which part of the world you were born in, and no matter how motivated you are to learn Mandarin Chinese.

Yet, because language difficulty is in large part a subjective notion, there is no objective language ranking that can apply to any speaker of any language. Let me clarify. For example, Japanese might be one of the hardest languages out there for a native English speaker (or so I’ve often heard), but for a Korean person learning Japanese, this latter will be infinitely easier than to learn English, simply because Japanese and Korean have so much more in common than Korean and English. 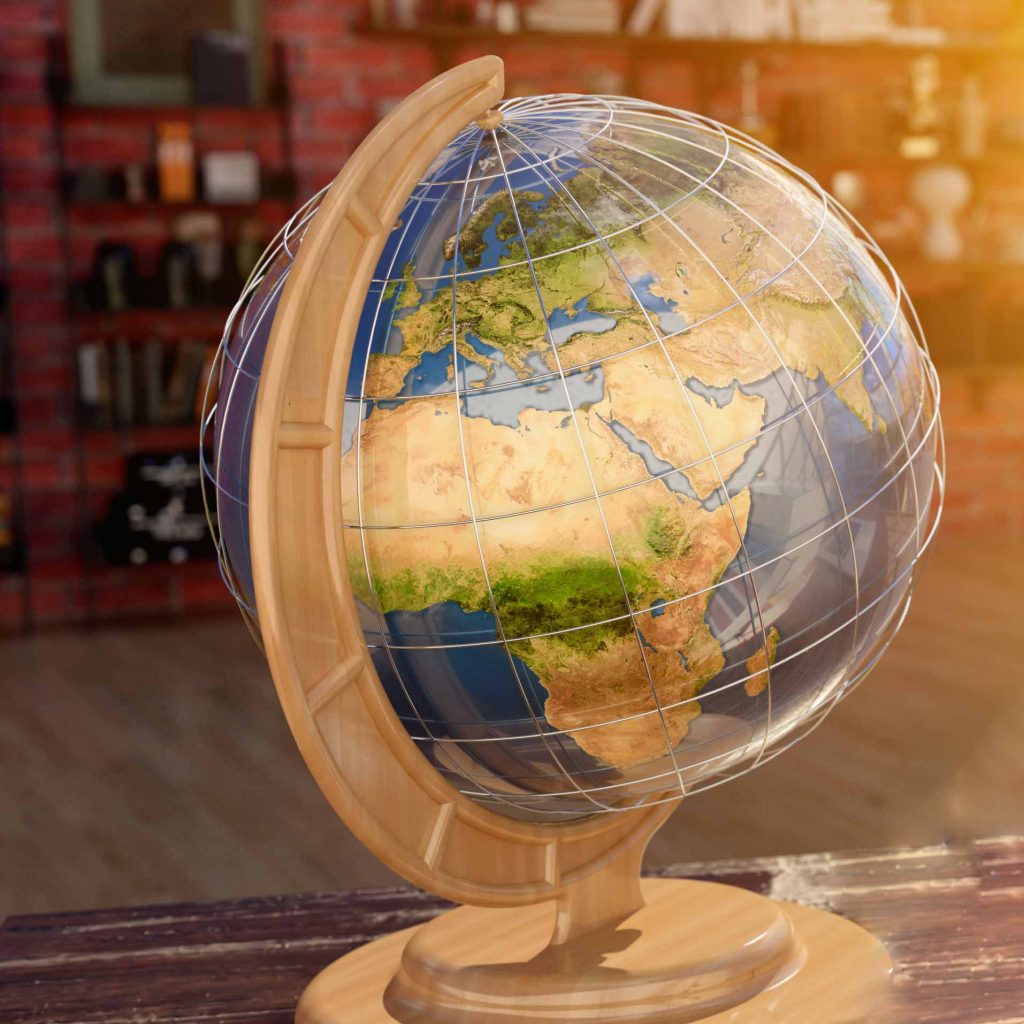 In a similar vein, learning Persian might be relatively easy for somebody speaking Gulf Arabic, but quite a challenge for a native Thai speaker.
If you’re looking for rankings, there are a few official ones published by governments. The Defense Language Institute (DLI), for example, is a United States Department of Defense educational and research institution that has 4 categories of languages classified by their difficulty. Category 1 is the easiest and 4 the hardest. Naturally, those levels of difficulty are from the perspective of an English speaker, so they are not “universal” rankings. This distinction is very important to understand. The list below introduces some example languages in each category:

For a more exhaustive list, scroll down to the very bottom of this post to see a neat looking diagram with languages ranked by difficulty and number of speakers.

Yes, Some Languages are Harder 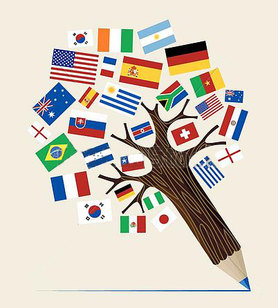 From my own experience, learning Category 1 languages has been by far a lot easier than learning Category 4 ones. For example, in order to both learn Spanish and Korean up to a B2 level (high-intermediate), I have approximately put 3x the amount of effort and time with Korean than with Spanish. This is, obviously, a personal experience based on a variety of unique factors and circumstances, but it does give you an idea that those two languages differ in significant respects.

Am I saying this to discourage you to learn languages such as Korean, Japanese, and Chinese? Very far from it. In fact, I have so far loved the challenge that Korean has presented me. It has been a wonderful, rewarding journey that has opened a world of opportunities, and getting to know about a culture far from one’s own is very interesting and eye-opening. I do believe, however, that it’s important to have realistic expectations about the amount of time and effort learning a particular language will take, and be prepared in consequence. If you think that because it took you 1 or 2 years to get conversationally fluent in Spanish/French/Italian, it’ll take you the same amount of time with Chinese, Japanese, or Korean, the likely outcome is that once you realize this is not going to happen, you will either get discouraged or frustrated, or you’ll think you aren’t so “gifted” with languages after all.

More importantly, because of such significant differences between languages, you have to keep in mind that while a method for learning a particular language may have worked very well for you in the past, it doesn’t mean that it’ll work just as well with a different language. I could probably go to Italy and learn the language relatively easily in a few months just through immersion, by listening to and speaking with the people there. Yet, this strategy would probably not work, say, in Vietnam or Mongolia. The bottom line is, you have to be flexible about your learning strategy and expect that different languages and language families will vary in difficulty and complexity.

Most difficult language… But for whom? 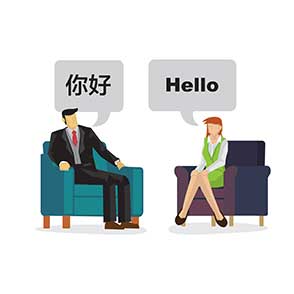 One thing that complicates matters when talking about “easier” and “harder” languages is the fact that languages are multi-dimensional. Indeed, languages are usually divided into 4 skills: reading, writing, speaking, and listening (linguists also often divide them into five structural components: phonology, semantics, syntax, morphology, and pragmatics—but we won’t pay too much attention to that for now).

You may have heard that Mandarin Chinese is the “hardest” language to learn in the world, and you might be right if you’re talking about written Chinese, but is the spoken language really that complicated? Many would say that while learning 4 tones does take some time to adjust, Mandarin Chinese has surprisingly simple grammar making it relatively easy to speak (e.g. nearly no verb tenses and no prepositions). And while learning to read and write Hangul (the written script of the Korean language) can be done in a matter of hours or days, speaking the language is an entirely different beast. Finally, while English grammar is relatively simple compared to, say, French, speaking and reading English is really not that easy given that there is absolutely no consistent pronunciation rule, whereas in Spanish you’ll stumble on the subjunctive mood and other complex verb tenses, but you’ll find the pronunciation rules to be a piece of cake.

The Bottom Line Is: What are the hardest languages to learn… It Depends

As you can see, the most difficult language really depends on a lot of things. You can add on top of that a whole lot of other factors that are equally or more important as some of those mentioned above: motivation, interest, need, culture, surrounding environment, psychological barriers, fear, etc.

Some languages will be harder than other to learn. In the end, though, it’s very hard to talk about the “hardest” language in the world because it all depends on the perspective of the native speaker, and on a whole host of different factors such as motivation and culture. Just be flexible in your approach to learning different languages, and have realistic (but not pessimistic) expectations about a particular language’s difficulty. Take it as a challenge to surmount, and remember that whatever language you choose to learn, it’s well worth the time and effort invested!

So, what do you think? Have you learned multiple languages in the past? Which one(s) did you find harder, and which ones easier? Why do you think so?

182 thoughts on “What are the hardest languages to learn?”