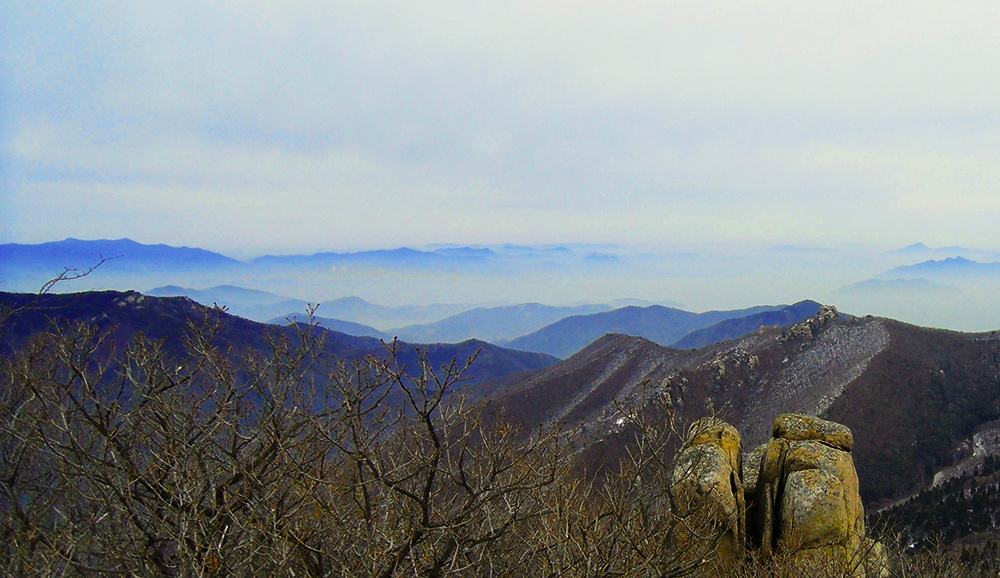 As you walk and eat and travel, be where you are. Otherwise you will miss most of your life. ~Buddha

A lot of people ask about the “secret” behind learning so-and-so, or the secret behind success. They expect a detailed roadmap, step-by-step instructions, and essentially a recipe that can be copied and reproduced. If this is what you are looking for, please stop reading now.

Still here? OK. When it comes to language learning, it’s hard not to notice those outperformers who learn to speak a language from scratch in the space of a few months, or those hyperpolyglots who have learned over 10 languages, while others have been learning a language for over a decade without being able, yet, to have a normal, natural conversation with a native speaker.

I have been inspired and motivated by a lot of successful people in my life, and when it comes to language learning, it’s no exception. And after having observed several successful language learners over the past several years, I can tell with certainty that a common attribute that they share is that they like what they do.

In fact, if you look at how different polyglots and successful language learners approach the learning of a new language, you’ll find that they may widely differ in their approach. Some may prefer to read extensively, some may learn a lot of grammar, some may enroll in traditional classroom language classes, while others may just travel around and speak with natives spontaneously.

But if there is one thing that binds these language learners together, it is a love for what they do. Have you ever seen a polyglot that approached learning a language like homework? If we push this further, have you ever heard of a famous painter, writer, dancer, or performer, who only did his art as a means to an end (i.e. money)? Chances are that for the overwhelming majority of the time, the answer is no. They do what they do because they are driven and passionate. Those that do it as a means to an end are usually second-rate.

So what if you don’t really enjoy learning languages? In fact, you may have tried to convince yourself that you really do enjoy doing it, but somewhere inside of you, there is this little voice saying “if I really work hard now and bear all of this, I’ll be able to do or have X and Y in my future”. If you had the best job in the world, and all the money that you could dream of, would you still be learning languages? In my case, the answer is “all the more”.

“OK, but what if I just don’t like it,” you might add. Well, savoring the present moment is a thing you can practice. It’s a bit like meditation.

Liking what you do may sound simple to some of you, but enjoying the present is one of the hardest things one can achieve. Daniel Gilbert, in his interesting book entitled “Stumbling on Happiness,” mentions a Harvard psychology professor who, in the late 1960s, “took LSD, resigned his appointment (with some encouragement from the administration), went to India, met a guru, and returned to write a popular book called Be Here Now, whose central message was succinctly captured by the injunction of its title. The key to happiness, fulfillment, and enlightenment, the ex-professor argued, was to stop thinking so much about the future.” He adds:

Have you ever heard of “The Present,” a slightly tacky, commercial bestseller book written by Spencer Johnson, the same author who brought “Who Moved My Cheese?” to the shelves of just about every library in the world? No wonder this 100-page book became an international bestseller with millions of copies sold. Because we all know we should focus more on the present, and that this would allow us to get more done and have a more fulfilling life.

As immensely popular blogger Leo Babauta has said in the context of something as simple as washing the dishes:

I don’t focus on how I’ll feel when the dishes are done and the sink is clean. To me, that’s a focus on the destination, which could be a few minutes in the future, hours, days or years. And I’ve found that kind of thinking doesn’t stop — you’re always focused on where you’re going, instead of where you are.

Instead, I prefer to focus on what I’m doing right now, and always believe that I’ve already arrived. Doing the dishes isn’t great because it’ll feel good when the kitchen is clean — it’s great because I love feeling the warm water, and suds, and enjoy the feeling of the work. I practice being mindful, and it’s a meditation. The same is true of any work I do.

OK, so how is this all related to being a successful language learner, you might ask? Well, I realized a few weeks ago that I had slowly started to see language learning as a kind of a “chore”. I think the meaning of this word is slightly too strong to express what I felt, but I basically did not enjoy learning languages as much as I once used to. This especially was the case for my study of Korean, since it’s such a hard language and my motivation to tackle it gradually decreased as time went by. I started focusing on the negative—what still had to be done before reaching my “destination” of fluency—rather than the progress I had made and all the positive that learning the language had brought to my life.

From this realization onwards, I really decided to focus on the present when tackling a language. Not only that, I also decided to focus on the joy that I was getting from learning languages, and on all the progress that I had made thus far. It’s still far from perfect, but I’m enjoying the process much more. And by focusing on the positive, I’ve regained some motivation.

So today, I want you to think—and really think about it seriously—about how much you enjoy learning languages. Be honest with yourself. If you’ve found yourself in a similar situation as me, where you’re focusing on the negative, keeping your eyes on the “destination”, and gradually losing motivation, think about what I’ve just said and try to apply these simple tips to your study of languages. Leo Babauta has recently written a post on “how to savor life,” which I read after having written most of this article. He adds a good piece of advice for those who want to get into the habit of savoring the present and learning to like what you do:

When you savor tea, or chocolate, or a handful of berries … you slow down. You pay close attention — the closer the attention, the more you’ll get out of the savoring. You don’t rush to the next thing, but stop and give some space to the activity. You aren’t worried about what you have to do later, you are fully enjoying the present.

This is savoring, and it takes practice. You can do it right now, wherever you are: pause and look around you and savor this very moment. Even if it doesn’t seem to be special, because let’s face it you’ve done what you’re doing a thousand times, savor it. Fully appreciate the gift you’ve been given.

Enjoy the present moment. Savor your ability to understand words in a different language. Read, listen, and speak about things that inspire and excite you in the foreign language you’re learning. Focus on the positive—your progress, all what you’ve learned, how much you have opened your horizons—and brush away the negative.

Remember, language learning is a journey, not a destination. Enjoy the ride while it’s lasting.

5 thoughts on “Liking what you do”