Context, especially in language learning, is fundamental to memorizing words and phrases. Luca Lampariello, a well-known polyglot with a popular YouTube channel who speaks over 10 languages, puts it simply: context is king.

Imagine yourself visiting Paris, the City of Light. You don’t speak an ounce of French, and while strolling down The Avenue des Champs-Élysées, a French couple approaches you with a camera in hand, and asks you the following question: “Est-ce que vous pourriez prendre une photo de nous, s’il-vous-plaît?”. If in such a situation the only reflex you get is to have a panic attack and mumble in English that you don’t know a single word in French, and then proceed to run away in embarrassment, you probably do not have a very finely honed understanding of the concept of context. If, however, you are like most normal people, you will probably understand that they are asking for a picture to be taken. In this way, context allows us not only to understand what we would normally have no idea about, but it also helps us to memorize much, much more effectively; this is especially the case, although by no way limited to, language learning. 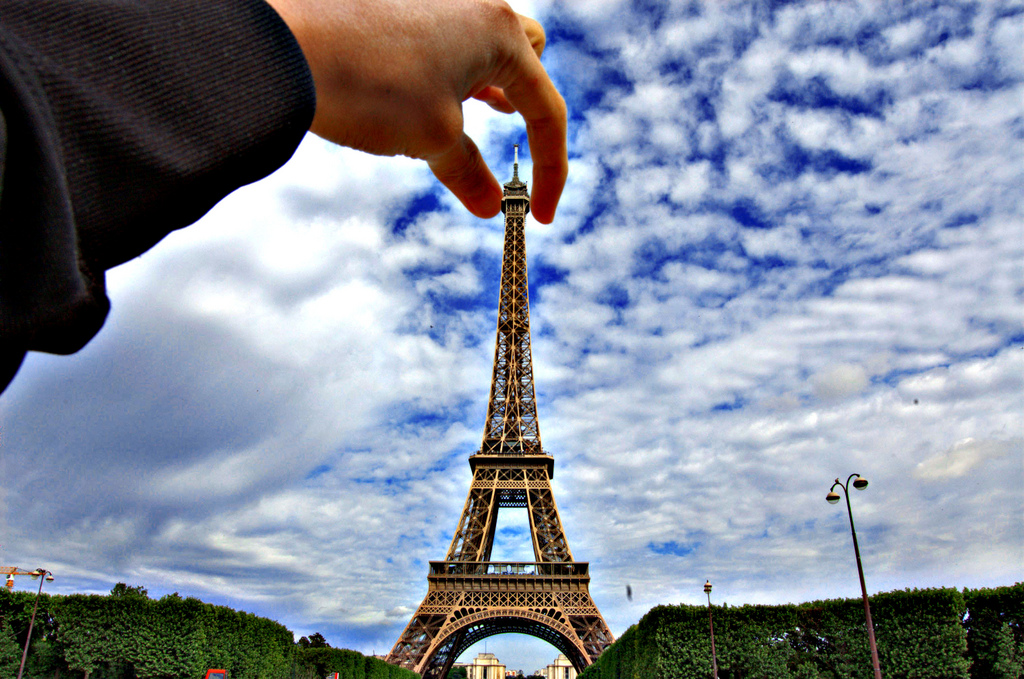 Experiments have shown this repeatedly. Joshua Foer, in “Moonwalking with Einstein,” mentions an experiment made in the 1940s by a Dutch psychologist and chess aficionado named Adriaan de Groot, who was curious about what it was that separated merely good chess players from those who are world-class. What de Groot found, by showing chess Grandmasters a handful of realistic board positions where a best move had to be chosen, was that the chess masters tended to see the right moves, and they tended to see them almost right away. Not only that, these experts could memorize entire boards after just a brief glance. And they could reconstruct longago games from memory. As impressive as the chess masters’ memories were for chess games, their memories for everything else were notably unimpressive. When the chess experts were shown random arrangements of chess pieces—ones that couldn’t possibly have been arrived at through an actual game—their memory for the board was only slightly better than chess novices’.

So what is this telling us? Simply put: we don’t remember isolated facts; we remember things in context. A board of randomly arranged chess pieces has no context—there are no similar boards to compare it to, no past games that it resembles, no ways to meaningfully chunk it. Even to the world’s best chess player it is, in essence, noise. At the root of the chess master’s skill is that he or she simply has a richer vocabulary of chunks to recognize. Get yourself a richer vocabulary of chunks to recognize, and notice the difference it makes.