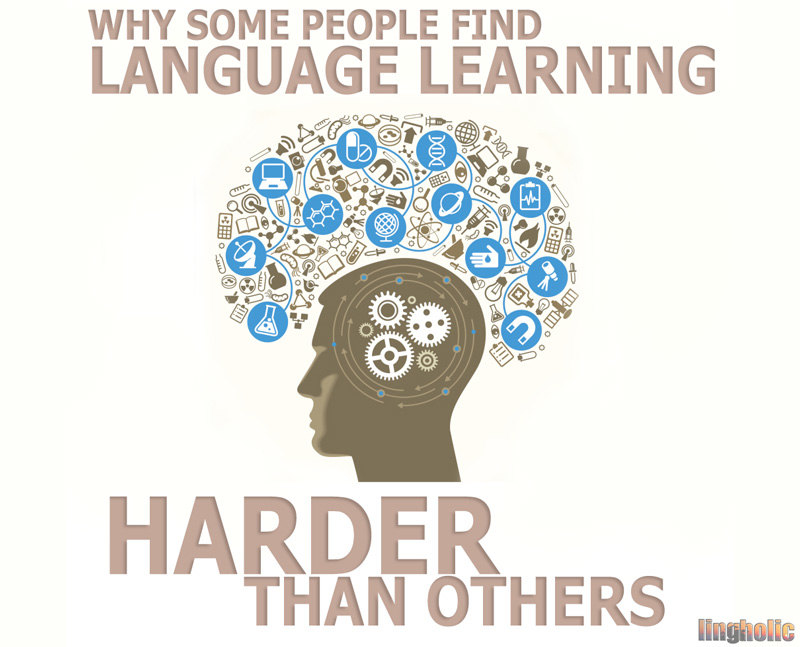 In a TED Talk entitled “Why some people find exercise harder than others”, social psychologist Emily Balcetis shares research she conducted to understand why some people are successful at regularly exercising and staying fit, while the majority are not. Quite interestingly, her research has shown that some people may literally see exercise as more difficult, whereas others might see the same exercise as easier.

Wait, how could she possibly come up with such a conclusion?

But that’s not all of it. Dr. Balcetis also found that our mind can influence the way we see our environment. In a separate experiment, it was found that people who had committed to a manageable goal that they could accomplish in the near future, and who believed that they were capable of meeting that goal, actually saw the exercise as easier, no matter whether they were in better shape or not.

Dr. Balcetis’ team of researchers came up with a strategy that they called “Keep your eyes on the prize”, essentially a directive on how to look at your environment. People who were asked by the researchers to keep their eyes focused on the finish line saw it as 30% closer than those who looked around as they naturally would.

Alright, so what does all of this tell us, and why should you care as a language learner?

Well, as Dr. Balcetis emphasizes, our bodies and our minds work in tandem to change how we see the world around us. As we saw in the example above, people with strong motivation and strong goals might actually see the task at hand (in this experiment, running a short sprint) as easier than people who have weaker motivation. If that’s true for exercise, wouldn’t you think this could also be true for other domains, including language learning?

These results are corroborated by other cutting edge psychological research. In her best-selling book entitled “Mindset: The New Psychology of Success”, Stanford Professor Carol Dweck introduces the concept of the “Growth Mindset”.

Put simply, a growth mindset is when individuals believe that their abilities can be developed. A fixed mindset, on the other hand, is when individuals think that they just have a certain (i.e. finite) amount of abilities and that’s it, there’s no more to it. For example, telling yourself that “you’re not talented at languages” and essentially doing no effort whatsoever to improve your foreign language abilities is a classic example of a fixed mindset, and it can have devastating consequences.

In an interview with Salman Khan, Professor Dweck says that study after study has shown that kids who have a growth mindset get higher grades. If kids engage deeply and affectively in the learning process, higher grades and test scores are a natural by-product. What you might be surprised to hear is that kids who are praised for their intelligence don’t want a challenge afterwards. They don’t want to work hard on something, and if they have difficulty in the learning process, they just give up.

But when we praise the process that the child engages in, their strategies, ideas, focus, and perseverance improve. The brains of those w 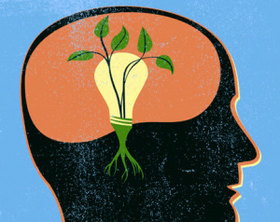 ho have a growth mindset literally grows. Whether you have kids or not, reading Dr. Dweck’s book might very well change the way you see learning altogether.

The conclusion that you should draw from all of this, as Salman Khan underlines at the end of the interview, is that you shouldn’t be ashamed of your mistakes, but rather see it as something that’s interesting, something to explore. When you do that, you will actually form neural connections. In other words, your brain will actually grow. Isn’t that cool stuff?

It’s Not Cool to Be Bad at Something

I recently came across a simple and straightforward article by Tynan in which he quite plainly states that’s it’s not cool to be bad at things, and it’s not cool to almost take a sense of pride in that. But it’s somehow part of our culture, especially in North America and among the younger generations, to take pride in being bad at stuff. I still remember as a young kid being laughed at for having good grades (in East Asian cultures it’s quite the opposite way around). Well let me tell you: glorifying or encouraging ignorance, whether one’s own or that of others, is simply not great.

Quite interestingly, a lot of people actually take some kind of pride in not being good at something. Whether it be foreign languages, math, art, or one’s memory or sense of direction, we all regularly come across people who find it a valuable exercise to discuss just how bad they are at doing a particular thing. “Wow, you’re learning a foreign language? That’s great, but I could never do that. I just suck at learning languages”. This is a theme, in one variation or another, that I hear quite regularly. 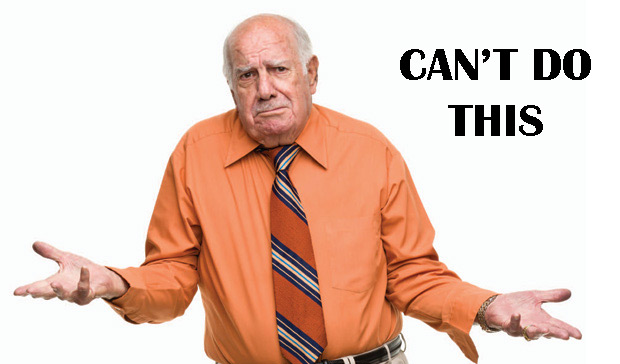 The thing is, it’s harmful to reinforce this self-constructed negative image of yourself. Having a fixed mindset literally limits your learning possibilities and self-imposes you barriers. It’s amazing how just changing the way you think can change the way you learn and live. The next time you feel the urge to emphasize just how bad you are at something, think twice and actually turn it into a challenge for yourself: “Well, you know what, I’ve never put much effort into getting better at this, but I’ll try my best from now on and see where this takes me”.

In the end, you might believe that some people are just more talented than others at doing certain things. While it’s true, to a certain extent, that some people may have an ability to learn a certain subject faster than others, it’s besides the point. The important thing to take home from the results of the research that we’ve looked at in this article is that if you believe your abilities can be developed (and they can), you will fare much better than if you didn’t.

We can all grow our abilities, and the more motivated, goal-oriented, self-confident, and engaged we are, the better and faster we will learn. Learning is not a race, and whether you’re a slower learner or not, the point is that your abilities can grow, and the power of compound growth means that if you maintain consistency and persevere, you’ll soon get results you would’ve never imagined possible before. Yes, in the end some people might learn, say, languages faster than others. But some people read, eat, walk, or talk faster than others too; does this mean the slower folks will stop doing what they do because of that?

Do You Have A Growth or a Fixed Mindset?

I’ll end this article with a very simple question: do you have a growth or a fixed mindset? And if you’re of the second type, are you willing to change? If yes, you might be surprised at the results you’ll get.