Would you like a bigger brain? It seems that language teachers are the people with all the answers… 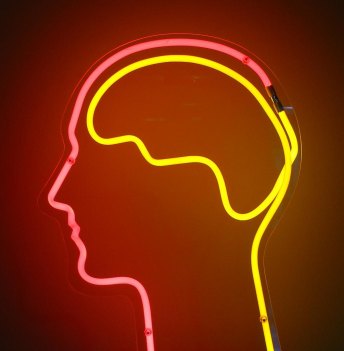 If you can speak more than one language fluently, then you are probably considered ‘brainy’ by your family and might even have been called ‘big headed’ by your friends. But as it turns out, there is some truth behind those playful descriptions. According to recent research, learning another language causes a measurable increase in the size of your
brain.

A Swedish study discovered that learning a language causes key parts of the brain to grow larger. Using an MRI machine, scientists were able to measure the brain of participants before and after an intense language learning course. Linguists have long known that mastery of another language changes the way you think, but now we have scientific proof that it also changes the very fabric of the brain.

How to become fluent in another language in just thirteen months

At the Swedish Armed Forces Interpreter Academy, young recruits with a talent for languages undergo the most intensive language training programme in the world, picking up languages from Russian to Arabic in just thirteen months of study. We’re not talking about the kind of ‘fluency’ needed to order breakfast in French here. We’re talking about the level of fluency needed for matters of international security. The young students are immersed in new vocabulary and verb tables around the clock, including evenings and weekends, to prepare them for highly specialized military careers.

These recruits, alongside a control group of medical students and students of cognitive science, were given MRI scans both before and after an intense three-month period of study. The results showed that the hippocampus and three specific areas of the cerebral cortex of the language learners grew in size, whilst the brain size of the other students remained unchanged. This proves that it is the learning of language, rather than just any kind of intense study, that changes the size of the brain itself. 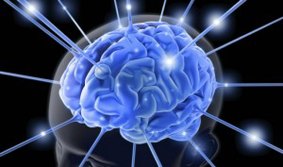 The hippocampus is a brain structure that is involved in learning and spatial navigation. Interestingly, the students with the greatest growth in the key brain areas had a stronger grasp of languages than the other students in the course. Researchers described those students as having to put in less of an effort to keep up with the demands of the course. While we don’t know for sure whether having a bigger brain makes you smarter, ‘brain growth’ is something that, at the very least, seems like a positive development.

Other recent studies have shown that bilinguals develop the symptoms of Alzheimer’s disease much later than those who only know one language, and it has long been true that bilingual children score more highly in standardized testing than children with limited language skills. Up until now it has been difficult to explain for certain why this is the case, but it is plausible that the ‘brain growth’ identified by researchers could hold the answers. Whilst the brain’s plasticity peaks in childhood, the Swedish study and others like it, show that the brain is more than capable of developing in adulthood too. 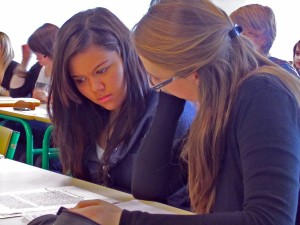 The new research also helps to quiet critics who claim that children, or even adults, gain little from the study of languages in a world of freely available translation software. In fact, mounting evidence suggests that what people might be getting from the study of languages is increased brain function, at a more accelerated rate than even the study of ‘hard sciences’ is able to provide. This is not to mention the additional health, employment and cultural advantages that bilinguals have over the general population.

Santiago was born and raised in Spain, but now lives in the States. He has over ten years of teaching experience, and now runs a language school over at Spanish Tutor DC.

1 thought on “People Who Learn Foreign Languages Have Bigger Brains, Here’s Why:”