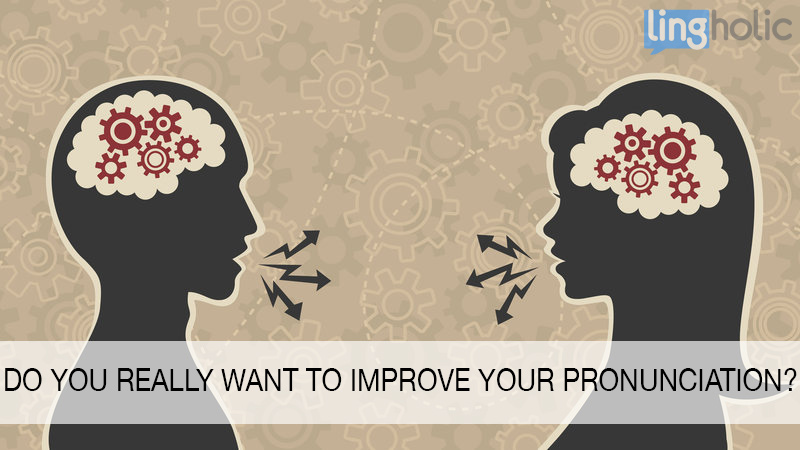 So what’s the issue here? Is age the ultimate cause of incomplete acquisition? Some researchers don’t believe so, arguing that a critical period for phonological acquisition may not exist. This is because the amount of variation in pronunciation attainment among adult learners, from largely unintelligible to native-like, suggests that age cannot be the only influence on attainment.

Many of us probably know someone who learned a foreign language relatively late in life, and who has an unusually good pronunciation (Luca Lampariello is a good example!). On the other hand, many of us are probably familiar with the opposite case too: somebody with a pronunciation hardly intelligible. If both these types of people could, theoretically, acquire native-like pronunciation when they were young, why would they differ so much later into their adulthood? 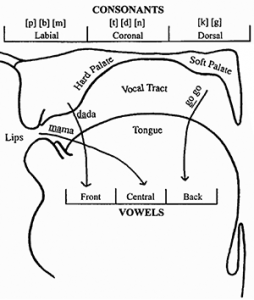 I’m sure you’ve heard before various tips about how to improve your pronunciation. Idahosa Ness, for example, is a pronunciation coach who encourages people to record themselves speaking a foreign language so as to develop self-awareness. Others, such as Steve Kaufmann, mention the importance of large amounts of passive inputs (i.e. listening). Others yet, such as Stuart Jay Raj, an amazing polyglot based in Thailand, recommend learning the International Phonetic Alphabet (IPA) as a way to “map out” your mouth. Finally, many others recommend repeating entire sentences and progressively drilling down to individual words, while paying attention to how natives pronounce words depending on where they are placed in a particular sentence.

All of those tips are great, and I recommend to implement one or many to your language learning routine. However, there’s something big missing here. Can you pinpoint what it is?

As you may have guessed from reading the previous subheading, the pronunciation tips outlined above all deal with physical factors. In other words, they are tips on how to train your ear to recognize foreign sounds, and/or how to train your mouth to produce those sounds.

The most basic elements of speaking are deeply personal. As Judy B. Gilbert, an internationally respected authority on teaching English pronunciation, says, “our sense of self and community are bound up in the speech-rhythms of our first language (L1). These rhythms were learned in the first year of life and are deeply rooted in the minds of students.” This is very important to grasp, because it is one of the major reasons why a lot of people simply cannot achieve good pronunciation in a foreign language. People feel uneasy when they hear themselves speak in a different language from their own because of its different pronunciation and rhythm. As Gilbert adds, “they find that they ‘sound foreign’ to themselves, and this is troubling for them.”

Now, you may think that this sounds ridiculous. After all, who wouldn’t want to have perfect pronunciation? The issue is a bit more complicated than it might appear on the surface, though, because the psychological, social and cultural barriers to pronunciation attainment are in fact more often than not unconscious, and these barriers are deeply entrenched in our minds, habits, and social circles.

Research on social factors’ influence on second language pronunciation has shown that factors such as identity, discrimination, ethnic group identification, and other social variables influence pronunciation acquisition. A surprising amount of people unconsciously do not want to sound foreign. After all, their entire ethno-cultural baggage and identity is built upon their native tongue. Many also think that they would sound funny or ridiculous by trying to imitate how native speakers of a foreign language speak. Yet others might simply dislike how a particular language sounds. Lastly, difficulty in adapting to a different culture can also play a crucial role in pronunciation attainment. 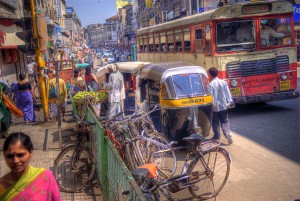 In contrast, people who are very keen on integrating into a particular society, social group, or even social class will have less trouble tweaking their pronunciation, and this often is an unconscious process. Even within a particular country and language, regional dialects and differences in pronunciation are often strong and varied. People who move out of rural areas and into the cities often find themselves losing their original “accent” because the accent found in their new area of residence happens to be politically dominant. It would be much harder to imagine, however, somebody already speaking the dominant variance of a particular language gradually switching to a regional dialect upon moving to the country. This simple example shows rather well some of the psychological factors at play.

In the event that you actually understood what I talked about thus far, you might be asking yourself what the solution is. In other words, if a huge hurdle to improved pronunciation is unconscious, how can one even hope to overcome it? There is unfortunately no easy solution to this problem. However, there are some promising avenues.

First of all, simply being aware of the manner in which language and pronunciation are related to your sense of identity will help. I encourage you to read more about this topic, since it’s not only very interesting but it’s also important if you wish to understand yourself better and come over some of the psychological barriers outlined above. You also need to make a conscious effort not to be scared, shy or embarrassed to sound foreign. Do not think that the language you are learning sounds “weird” or unpleasant. It’s just a matter of adaptation. You need to get used to news sounds, a different rhythm and a different intonation. A good analogy is that of music: often the best songs that you end up loving for years are those that take a long time getting used to. Don’t stop the tape after the first minute just because it doesn’t sound right at first!

Lastly, you need to make a conscious effort to join a different social and cultural group from the one you are accustomed to. Don’t just learn about the language; learn in depth about the culture, the history and the customs of the place that speaks your target language. Be open minded and willing to learn and understand about something you knew very little about before. This, in itself, should go a long way in helping you acquire your target language.

So, what do you think? Are you surprised to hear that one of the largest barriers to pronunciation attainment is actually psychological/social? Do you even agree with this, or do you have a different explanation?

Share your story with the community, and let us know what successes or problems you have had with pronunciation up to this day. I’m really curious to hear your take on this topic!

28 thoughts on “Do You Really Want to Improve Your Pronunciation?”