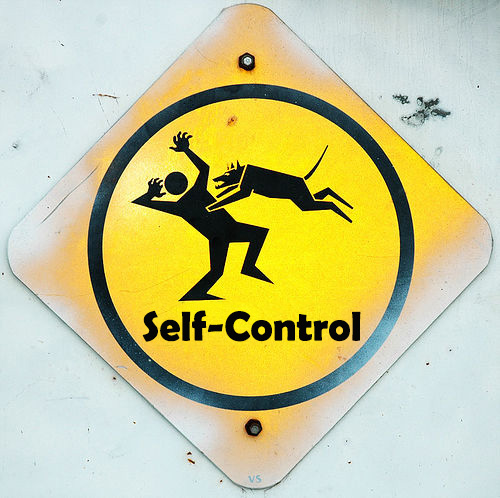 You have power over your mind – not outside events. Realize this, and you will find strength.

A common excuse for people not learning a language on their own (or not learning a language at all), is that they don’t have the self-control or willpower necessary to do it. They can’t, the excuse goes, go through a textbook without someone behind watching their every move to make sure they’re doing what they’re supposed to (rather than checking Facebook or YouTube for the xth time today). Others, who take language classes and have a teacher, end up never putting work outside the classroom to actually ensure they progress and retain the information they have learned.

“Not only do we have self-control problems, but they are likely to get larger and larger over time, through things such as new technologies,” says Dan Ariely, professor of psychology and behavioral economics at Duke University and author of the best-seller Predictably Irrational. New technologies have brought an increasing scarcity of self-control and focus in today’s modernized world. We now have smartphones, game consoles, Facebook, YouTube, MP3, you name it.

Now, “not having enough self-control” sounds like a fairly reasonable excuse. After all, learning a language does take a tremendous amount of effort, work and focus, and while it’s a fun journey, any journey will always have bumpy rides and hilly sections in addition to the nice straight roads.

The only problem with this excuse is that it can be used in any context to prevent yourself from doing pretty much anything at all. Exercise? Nah, I don’t have the self-control that it takes. Save some money? No way, I’m not that diligent! Start a business? Maybe one day. You see where I’m going?

Today, I thought I’d give you a few simple, actionable steps that you can take right from today to boost your self-control, and a few will also deal with improving your ability to focus. This will no doubt help you in your language studies, but also in any other area of your life where you feel you are lacking in self-control. Before going straight to the meat, though, let’s first have a bit more detailed look at what is self-control and whether you can do something about it.

What is Self-Control, and Am I Hopeless? 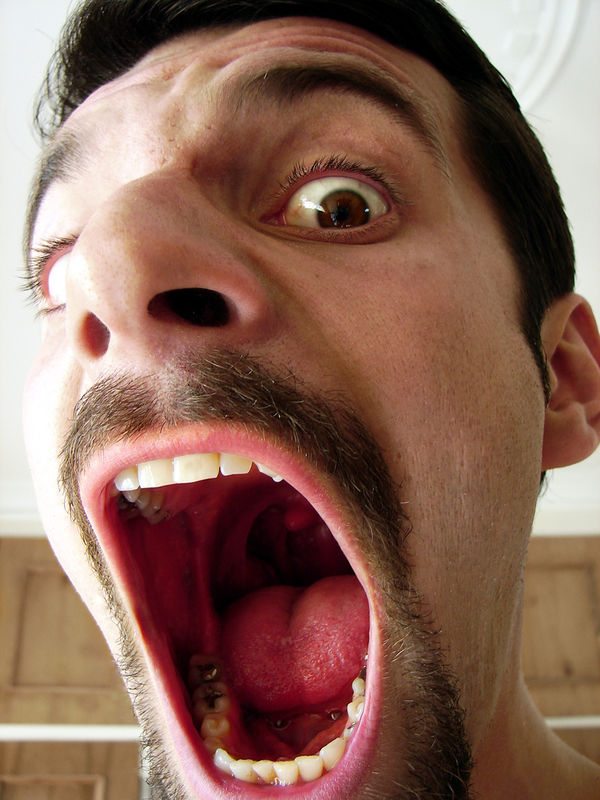 Self-control is often defined as a set of problems that differentiates between what’s now and what’s later. One of the options often comes naturally in the present moment. The truth is that everybody has lapses in self-control. Have you, in the last week, eaten more than you should have, or perhaps not as healthily as you would’ve wanted? Have you procrastinated with your language studies, or perhaps at school or with a project at work? 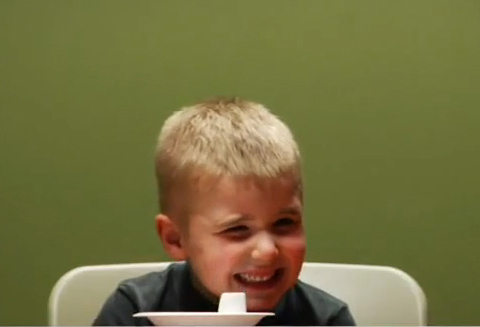 The “Marshmallow Test” is a well known series of experiment conducted in the late 1960s and early 1970s by psychologist Walter Mischel, then a professor at Stanford University. In the experiment, a child was offered a choice between one small reward (sometimes a marshmallow, but often a cookie or a pretzel, etc.) provided immediately or two small rewards if he or she waited until the experimenter returned (after an absence of approximately 15 minutes).

The interesting thing about this experiment is that the number of minutes that the kids were able to wait in order to get a second marshmallow or snack ended up predicting a whole host of outcomes for their lives; they were better rated by their teachers in school a few years later, they got better SAT scores in high school, they made more money, they didn’t go to jail and didn’t use as many drugs when they were in their 20s and 30s. So in other words, the ability to exercise self-control has great implications for life. But what can you and me do about it?

Here’s the good news: Hedy Kober, a psychologist and cognitive-neuroscientist at Yale University, says that if you want to, you can train yourself to have better self-control. She uses the metaphor of self-control as a mental muscle, that can be trained and reinforced with exercises. And the cool thing about the Marshmallow experiment is that even those kids who couldn’t wait and who ended up eating the marshmallow right away suddenly were able to wait much longer if the experimenters taught them some strategies right then and there. Can we do this with adults too?

Yes we can! A very simple strategy that can be taught to adults to “regulate” their cravings is to think about all the reasons they have not to, for example, eat the chocolate cake, not to smoke cigarettes, etc. Basically remind yourself of all the negative consequences that your loss of self-control might incur. So if you start procrastinating on your studies of a foreign language, make a conscious effort to remind yourself of all the beautiful opportunities you will miss by not speaking the language fluently in X amount of time.

Five Tips to Improve Your Self-Control

Can You Do It?

The big question is: can you learn a language on your own, and can you be successful at it? The answer is: of course, but it entirely depends on you. If you feel like you lack some of the self-control and discipline necessary to stick with your goals and learn a new language, try a few of the tips I’ve given you today.

I like the metaphor of self-control as a brain muscle; it’s something you can exercise and get better at. This is extremely good news for all of us, because it means that even if you’ve had problems with self-control in the past, it can always get better in the future if you work on it. Every time you feel like procrastinating and doing something you probably shouldn’t be doing, remind yourself of all the negative consequences that your loss of self-control might incur.

At the same time, don’t forget to enjoy learning languages. It’s a journey, not a destination! If, as of lately, you’ve been bored or lost motivation with the material you are working with, think about adding some variety; music, movies, friends, whatever clicks for you. Don’t forget to have fun with the language, that’s the most important at the end of the line.

That’s it for me today, I hope this post will have been useful in one way or another, and as usual I’s love to hear about your experiences and stories. Thanks for reading!