We’ve all been there: in the middle of a polite interaction, someone thanks you and you can’t think of a proper response in the heat of the moment. This can be especially hard in English, when there are so many different ways of expressing the same idea. Is it enough to say “you’re welcome”? We all want to be polite, but should we answer differently in different situations?

How do English-speakers say “you’re welcome” in different parts of the world?

This list will help you sort through your options. Here are ten different ways to say “you’re welcome” in English, including some regional variations. The list is roughly in order from most formal to most informal, with some tips on situations where you can expect to hear them. This might seem complicated, but remember: when in doubt, you can always just smile politely and say  “you’re welcome” .

This is probably the most formal and gracious option on the list. You are telling the other person that whatever favour you’ve just done for them, you truly enjoyed it and perhaps gained some benefit from it.

This is also a very polite option, and you would normally use it after performing a service for someone. This option courteously suggests that thanks aren’t necessary.

This is a slightly more relaxed way of saying “you’re welcome” than the first two. As with ‘not at all’, you are implying that the favour was so simple or pleasant that the other person doesn’t even need to thank you for it. 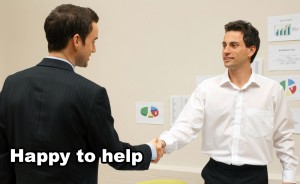 If someone is thanking you for a service or a favour that required some exertion on your part but was very helpful to them, this is a good way to say “you’re welcome”. If the task was very simple for you, or did not have much impact on the other person, you might want to use one of the more informal options.

5. No problem/Not a problem

This is very common, especially in the US and Canada, where it is almost an automatic response. You can expect to hear it in all kinds of situations, such as at the grocery store, in a restaurant, or in conversation with friends. 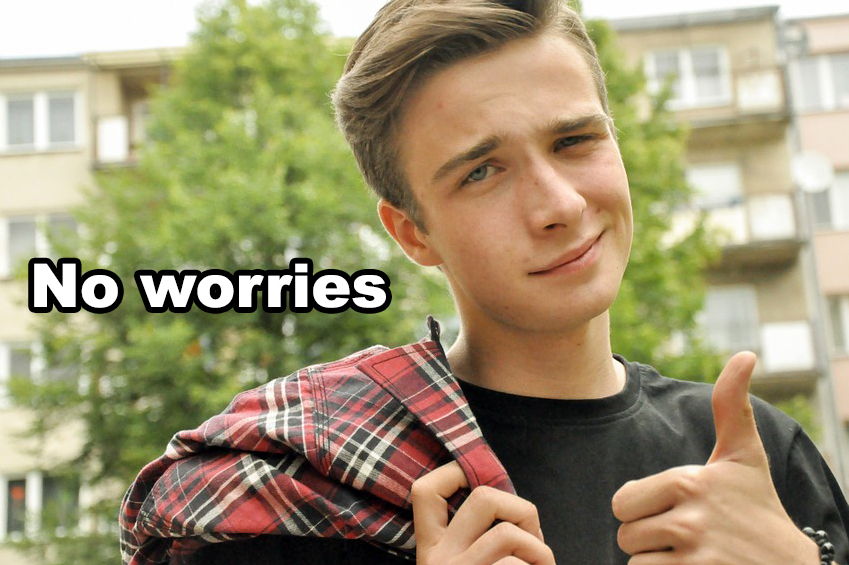 This is most common in Australia and New Zealand, but is gaining more traction around the English-speaking world. It is similar in sentiment to ‘no problem’, but is a little more relaxed and colloquial. 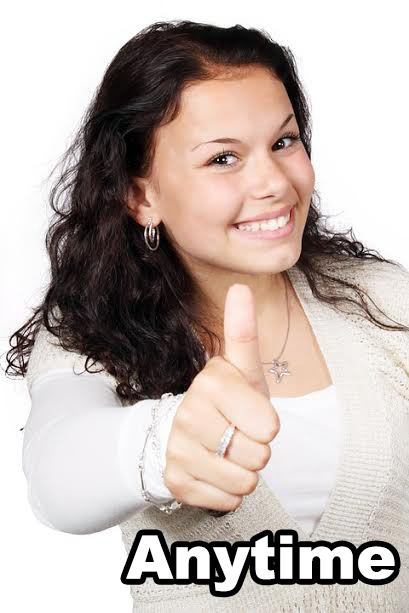 This is a nice response to use in a friendly conversation, because it implies that you would be happy to perform a similar favour again. It also has a relaxed and informal feel to it, while subtly letting the other person know that you’re there for them.

Be careful with this one, because you don’t want to sound dismissive. While it’s common in other languages to respond with this sort of wording (Spanish/Portuguese de nada; French pas de quoi or de rien), in English you should save this one for when you really want to assure someone that you didn’t go to too much trouble for them. With the wrong tone of voice, it could sound like you’re deflecting their gratitude. 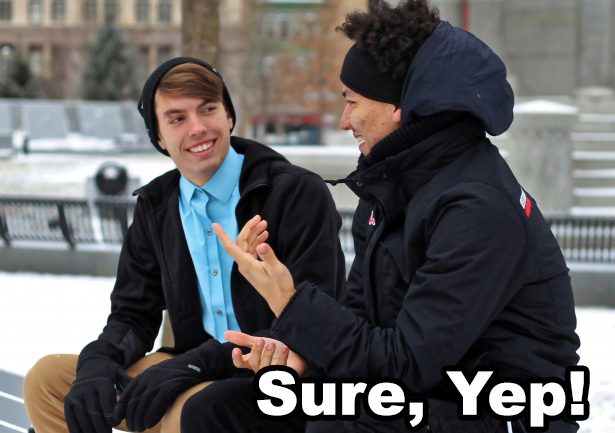 This sort of short, affirmative response to a ‘thank you’ is acceptable in North America, but very unusual in the UK. Use this in a low-stakes situation, when you’ve just done a small favour: if someone thanks you for holding the door, say, or for picking up something that they’ve dropped.

This option is common in the UK, and you can expect to hear it frequently in friendly conversations. Be careful, though, because outside of the UK, ‘that’s okay’ or ‘that’s alright’ are usually used in response to an apology. You might get a confused look if you use it in America!

With these options, you should be able to find just the right words for any situation. Now that we’ve looked at the subtle differences in meaning behind these responses, you can see how many messages you can send with just a few words!

But remember, when you want to be polite, the most important thing is sincerity. No matter which option you go with, smile and use a friendly tone of voice when responding to a ‘thank you’. Your polite manner will tell people far more than the words you choose.